Meetings of the Jaguar Drivers’ Club started in the Midlands in1968.  The first meeting place for the area was at the Drum and Monkey Pub just off the Stratford Road in Solihull, near Birmingham.  The person responsible for starting the area was Jeremy Broad a well known Jaguar enthusiast and father of Guy Broad, who runs his famous Jaguar XK business near Coventry.  The area soon moved to a more appropriate location The Winged Spur at Ullenhall, which is not far from Henley in Arden.   For some years the area did well, but then went quiet until Philip Porter, now the famous Jaguar author decided it should be re-invented.  The meeting place this time was the Boot Inn at Honiley, which offered a private room and the opportunity to have speakers, film shows etc.  After a year or two, the Boot went through a complete makeover and due to the lack of a suitable room the club moved to the Silhill Football Club, again a facility found by Jeremy Broad.  In the late seventies under the Chairmanship of Peter Whurr, the Club moved to the Manor Hotel at Meriden which offered a superb room, but at a cost!  The Midlands Area also put on its first “Annual Day” at Packington Hall in 1978.  The funds raised from this day were used to start and fund the then new XJ Register.  A brief move to the Sportmans Arms, near Allesley (and a free room) in the early eighties was followed by a spell back at the Manor Hotel and the organisation of two more Midlands Days, the first at Studley Castle in 1982 and then a second, a huge event in 1984 at the Welcombe Hotel near Stratford.  Our Chairman during this period was Brian Martin, who today provides invaluable assistance to the Jaguar Daimler Heritage Trust.  In the late eighties the newly refurbished Jaguar Social Club at Browns Lane became the home of the Club, as the facilities there are superb and where else would a Jaguar Club wish to meet!  Meetings are combined with the local Jaguar Enthusiasts Club and we are very proud of the fact that we usually offer an organised event every month, with special functions also on offer.  We meet on the 1st Wednesday of every month, usually at 8.00 p.m. and don’t worry if you haven’t got a Jaguar, all are welcome, as are friends and family. 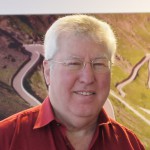 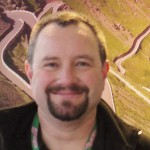 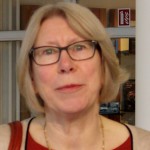 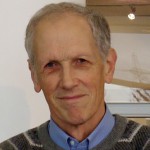 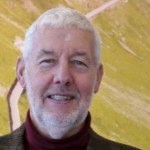 Intellectual property of Area 7 of the Jaguar Drivers’ Club.